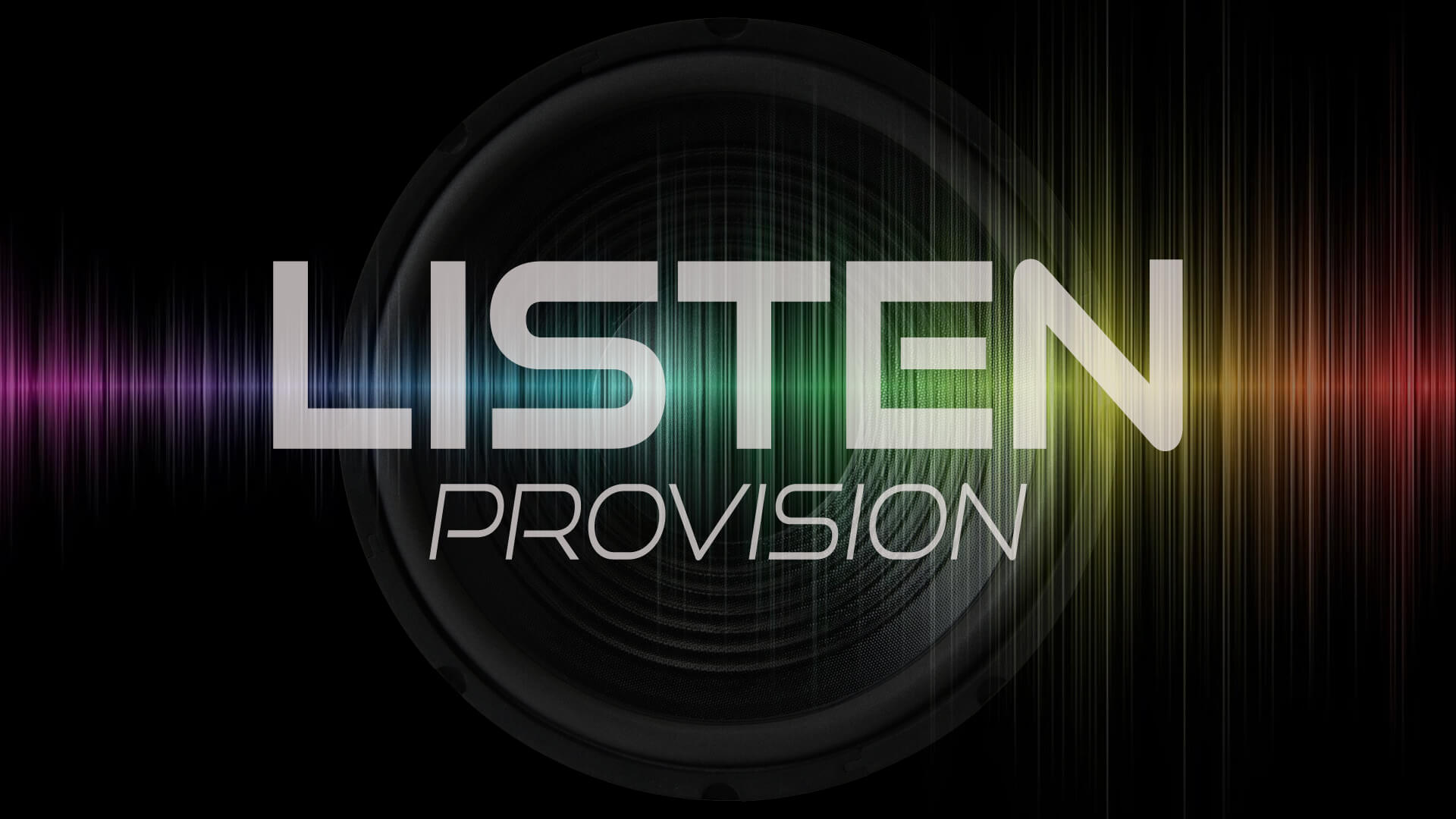 In Matthew 7:24, Jesus says that the wise man hears His words and acts upon them. He also compares that person to a man who builds his house on the rock. Recently, we have been reminded through the messages in our church that we do not listen to God’s words for blessings alone. Instead, we listen to God and do what He says because He first loved us, and we love Him in return.

As Christians, we should love God and trust Him for our provision. However, our motives often get tested when our expectations for what we want are often not the same as God’s provision. Our earthly desires can look right, feel right, and be convincing to everyone around us, but what God intends for our lives often looks very different from our earthly pursuits. Consider Joseph in the Old Testament. His brothers wanted to get rid of him, so they sold him into captivity, where he spent many years in slavery. But that was all part of God’s plan. What must that have been like: sold into slavery, falsely accused of a crime he didn’t commit, and falsely imprisoned? We could have been tempted to blame God through that struggle if that were us. However, those trials led Joseph to the moment that opened the door for him to become second in command of Egypt’s kingdom. Instead of becoming disillusioned in his circumstances, he could hear God’s voice about a coming famine. He prepared the godless nation of Egypt to thrive through seven years of it. Joseph’s obedience to God’s word brought about his own provision and the provision of his brothers, his father, and even the Egyptians. Likewise, our decisions to listen to and act upon what God tells us may have far-reaching consequences, just like they did for Joseph.

They are choosing to listen to God when everything in this world tells us not to invite God’s power into our lives. Attempting to provide for ourselves because we don’t trust God’s provision will remove His blessing or worse, bring about destruction. Over and over in scripture, we see God doing just that: Israel obeys God, and He blesses them. Israel disobeys God, and he sends them into captivity until they repent. Individuals obey God (Abraham, Moses, Barnabas, who sold a plot of land and gave it all), and they and their families are blessed with provision. Individuals disobey God (Achan, Korah, Ananias, and Sapphira, who sold a plot of land and kept some back), and they are destroyed. In those cases, it wasn’t just natural consequences either. It was judgment.

The Book of James tells us, “Be doers of the word, and not hearers only, deceiving yourselves.” (James 1:22). James tells us that listening to God is more than hearing; it hears and then does without forgetting. We often go to the altar on Sunday after a good sermon. Praise God for those moments! However, if we are not careful, we can forget what happened at those altars and end up going back to our old ways on Monday morning. We run the risk of becoming like the man who looked at his face in the mirror and, upon walking away, forgets what he looked like. We should become the effectual doers of his Word every day.

Listening to God is far more than just the right thing to do. We desperately need to listen to Him for the ongoing work of our salvation. Furthermore, because He has saved us, we love Him and seek to listen to what He tells us. By doing this, His voice becomes the guidance and assurance for our provision. Sometimes we find ourselves waiting for provision while we try to listen for God. This becomes difficult when that provision doesn’t come overnight. But God knows what things we need before we ask Him, and His provision is coming as His word promises. (Matt 6:8) King David said, “I have been young, and now I am old, yet I have not seen the righteous forsaken or his descendants begging bread.” (Psalm 37:25) In light of this, we should have confidence that our God will give us what we need when we need it if we listen to what He tells us. Instead of worrying about finding our provision, we should spend our time and attention-seeking the Lord knowing that our provision is on the way. In the end, life will be much easier and much happier too.