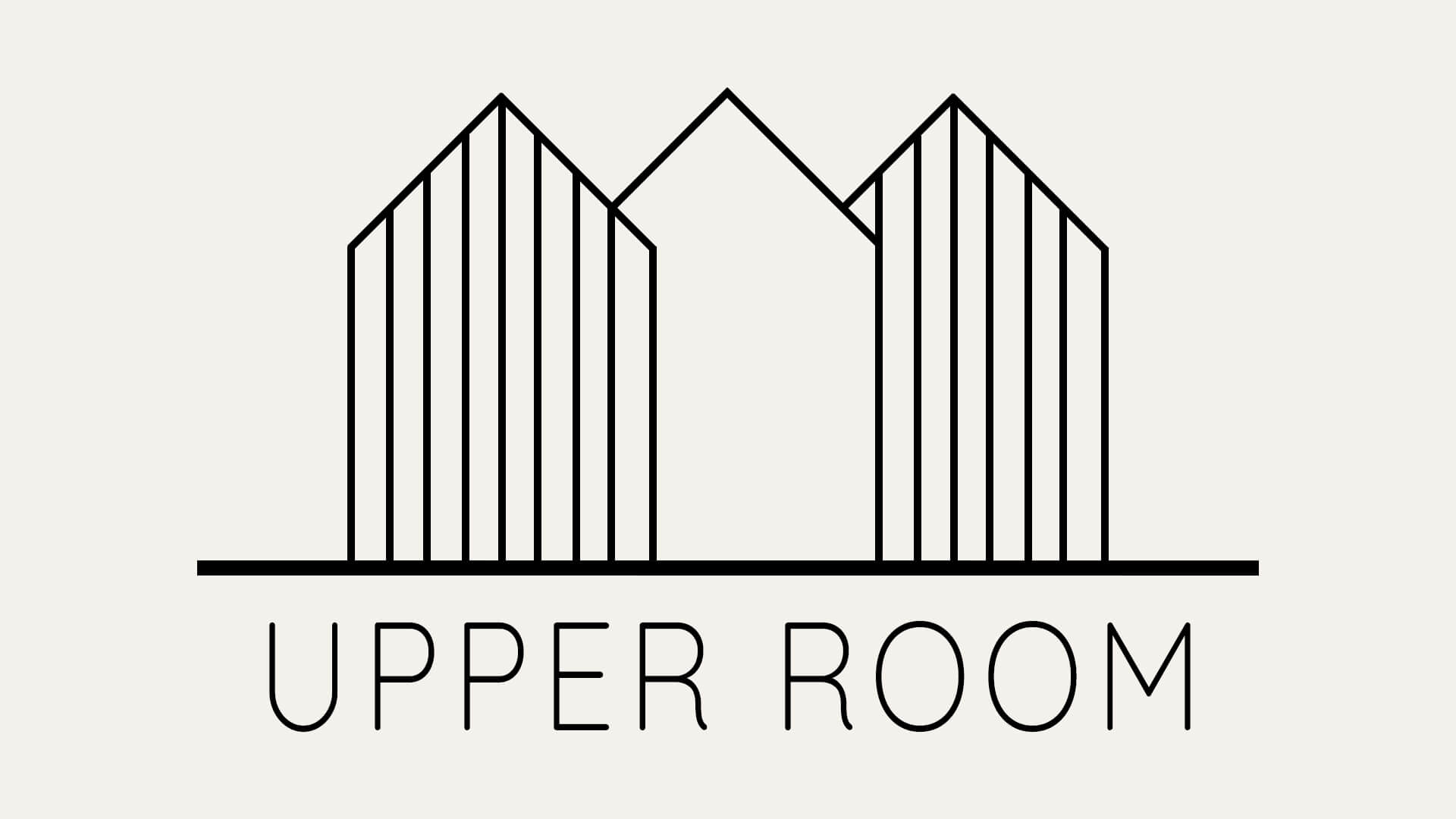 Why the Upper Room?

Recently, we gathered with some young people to talk about how God was leading us in this season and seeking His will for our lives individually and as members of a local church. What became clear was that God was calling us to a fresh devotion to Him and drawing us together around His presence in our daily lives. We felt led to explore the idea of an “Upper Room” in scripture. We wanted to share this as an invitation to the broader church to set aside time to devote to worshiping Jesus and experiencing His life together.

In the Bible, there were many instances of using an upper room as a retreat, prayer, and a place where people met God in power. We’ll take some time to devote to study and mediation on this in subsequent posts but, to introduce it, we should take time to look at the first mention in scriptures found in 1 Chronicles 28:11

“Then David gave Solomon his son the plan of the vestibule of the temple, and its houses, its treasuries, its upper rooms, and its inner chambers, and the room for the mercy seat;”

This mention is at the beginning of a very long list of preparations that King David, who authored more Psalms than anyone else, had made for his son, Solomon, to build The Temple for God. David had spent his life as a warrior and worshipper, but it was not for him to build a house for the Lord. Instead, God gave that task to his son, and he had done everything he could to make things ready. He had alliances established, designs drawn up, priests prepared, and resources stored to ensure that the next generation could accomplish every detail.

This kind of detailed, careful preparation and provision paralleled how The Father sent the Son and then poured out The Spirit on the disciples, including us today! Before He established the world’s foundations, God saw us, foreknew the chasm that would come as sin entered the world, and made provision for us to be reconciled. Now, because of Jesus’ sacrifice, we can approach God as His children, and He generously pours out The Spirit so that we can know and walk with Him in every moment.

What required a special preparation in ancient times is now available anywhere we walk because, today, “the Most-High does not dwell in houses made by hands, as the prophet says, “‘Heaven is my throne, and the earth is my footstool. What kind of house will you build for me, says the Lord, or what is the place of my rest? Acts 7:48-49

This rhetorical question is answered by looking at the original passage from Isaiah that the writer is quoting: “But this is the one to whom I will look: he who is humble and contrite in spirit and trembles at my word.  Isaiah 66:1-2

1 Chronicles 28:20 records King David’s encouragement to His Son to be courageous and bold as he began to build the house of God, including the Upper Room. For us, this courageous humility is the essence of the upper room, and it represents more than just a meeting. It reflects a posture of worship and seeking that Jesus is giving to us by His Spirit. There is a long heritage of God meeting people in Upper Rooms throughout scripture, and we are boldly and humbly stepping into that legacy today.

Jesus is inviting you to join him in the Upper Room as well!